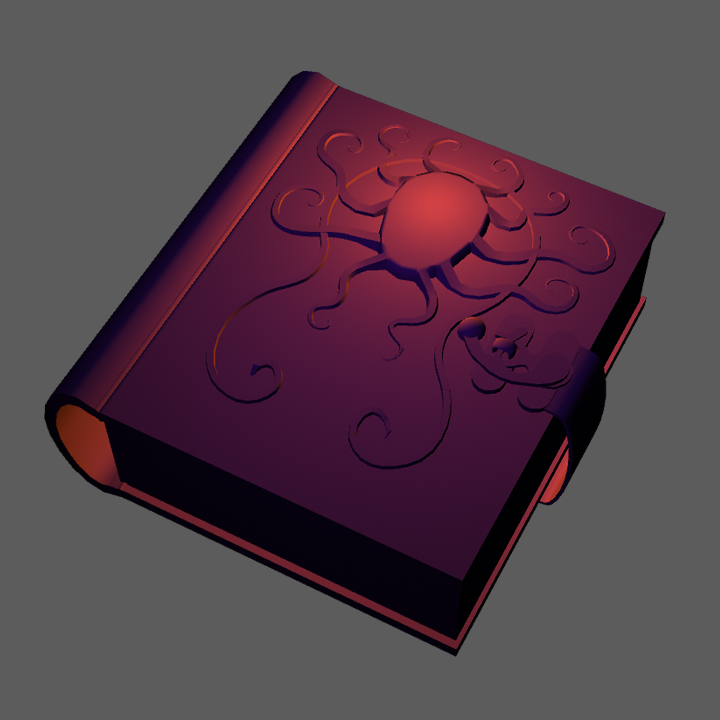 Let there be light!

Last week, our assignment was to start experimenting with lighting our scenes by adding several light sources to the stage for the final render. Since I don’t yet have a vision for how my scene will look when finalized, I played around with directional lights trying to create an ambient light effect. I also added a point light right over the Cthulhu head to create an eerie glow. And I threw in a spot light on the book just for added drama. Among the thousands of attributes you can edit to customize a light source, color was the easiest to pick up. So I added some purples and yellows to the lights before I called it a day.

I’ve also been trying to refine the shape of the Cthulu head to have more skull like features and ridges and more overall detail. It’s a time consuming process getting it to look as sanity costing as I imagine it, but it’s getting there slowly. 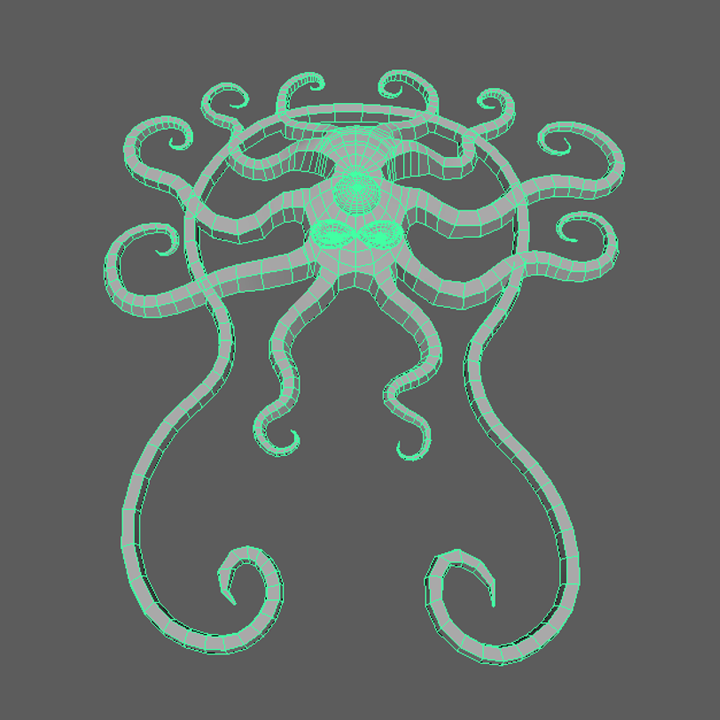 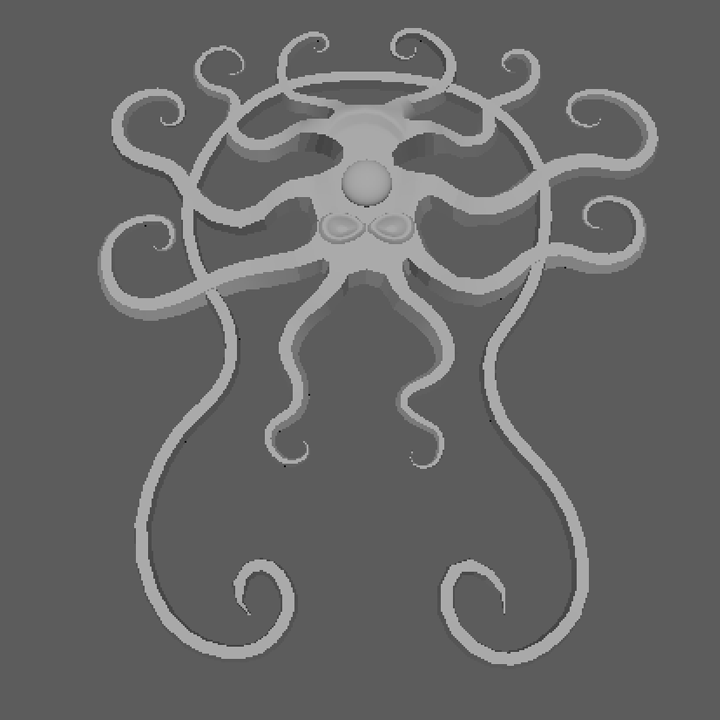